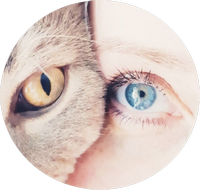 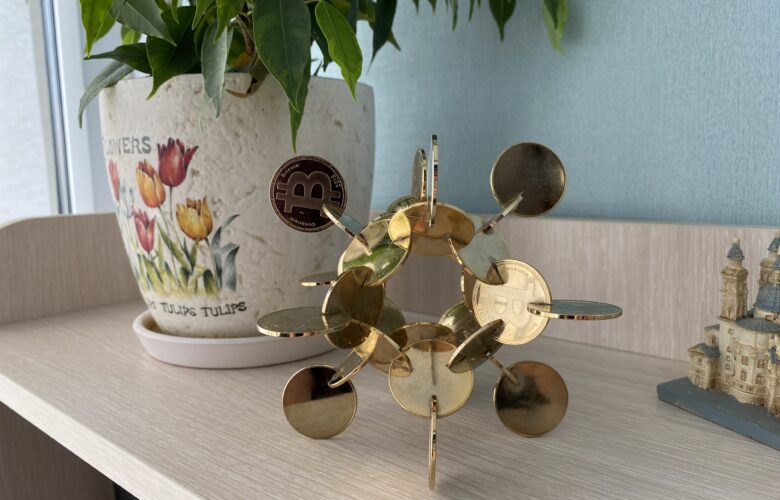 Geometric Coin Sculptures «BITCOIN-SYMBOL OF THE MODERN WORLD» by 5Ksana

The United States of America has many symbols – a star-striped flag, the Statue of Liberty, Hollywood and many others. I believe that the main symbol of the world is BITCOIN! Here, in confirmation of this conviction, I created a series of works with the general name «BITCOIN-SYMBOL OF THE MODERN WORLD»

I’m pleased to present to you my sculptures «BITCOIN-SYMBOL OF THE MODERN WORLD», depicting a typical digital representation of the currency, but with a special twist!
One of the hallmarks of my work is taking objects from the digital realm and illustrating them using interesting material like coins « Denarium Bitcoin».
Bitcoin offer independence from the monopolistic pyramid scheme of tyranny and should be embraced by freedom loving people everywhere.

I used a jeweler’s saw to cut precise notches in coins from currencies «Denarium Bitcoin» and then joined them together in several geometric forms.